After impatiently waiting for three months, my OPI DS Glamour has finally arrived! Along it I also received a BSJ #13 blue holo, and since they look quite similar in the bottles, I decided to do a quick comparison for you guys.

A quick introduction to BSJ polishes. It is the same as BK holos (i.e. the numbering is the same), and I believe they are made in China. China is infamously known for making fakes for everything possible, but I am not going to complain if they could make more awesome holos like BSJ/BK!

As you can see from the above swatch, they look quite similar. If you look more closely though, DS Glamour is a true dark blue holo, whilst BSJ has a stronger purple base, making it more of a burple holo. Both polishes are very strong linear holos, as you can see in the following photo:

I am absolutely blown away by the pretty rainbows shining through by both polishes! There are not too many dark blue linear holos out in the polish world, so I am delighted to own these two rare polishes!

I then decided to change my mani to BSJ #13 so I could show off a bit more of its beauty. The formula is a bliss, and I get complete opacity with two easy coats. The dry time is lightening fast too!

I think I have done enough babbling, so I will let the photos speak for themselves. Enjoy! 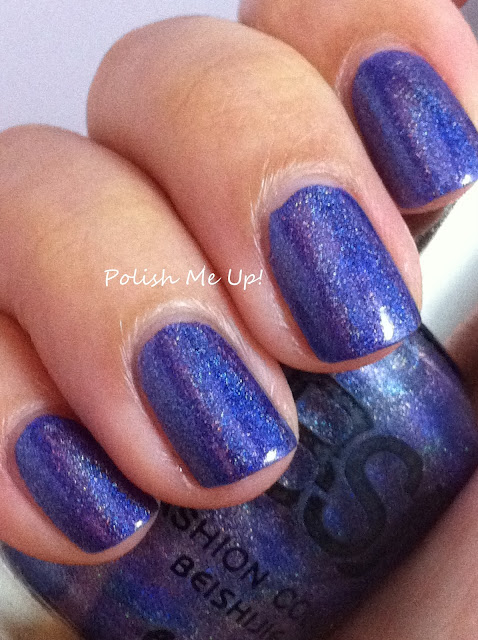 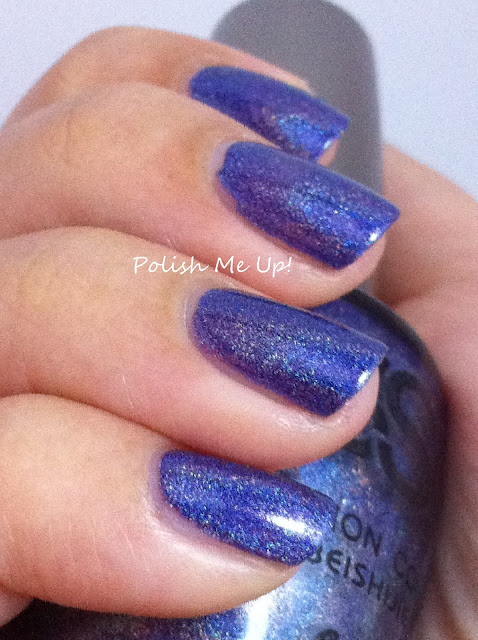 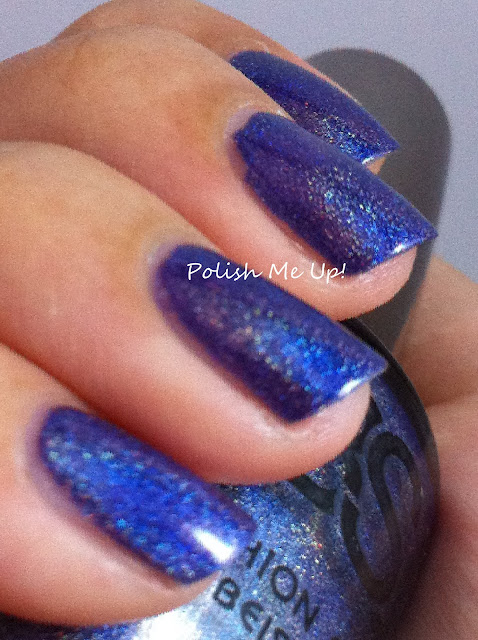 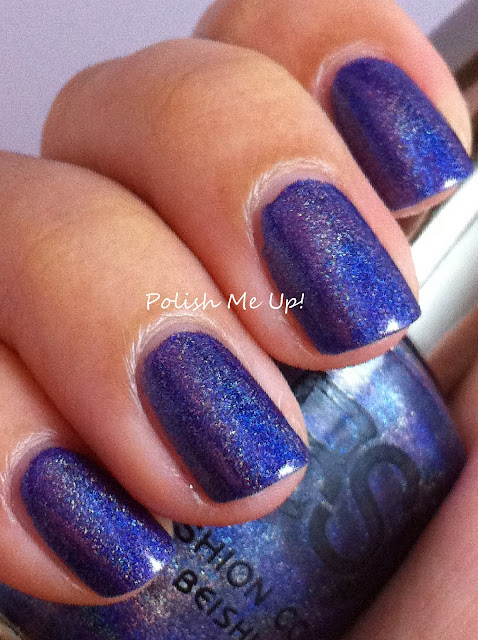 Wow, they are amazing. I saw your pic and wondered how close they were :D

They both look fabulous :-)

WOw didn't know there was a polish so similar to glamour!!

Wow - both are gorgeous!!! How does the price compare between the two? Thank you SO much for the comparison - I love that you do them often and answer questions that are on so many people's minds.

Just beautiful! Love this bottle!!! where we can get these?

Since it's not possible for me to get BSJ anymore from China, I don't know where else I can find them.

You could still find BK holos (not in this shade though) in Hong Kong.

OMG! I'm in love with this polish!